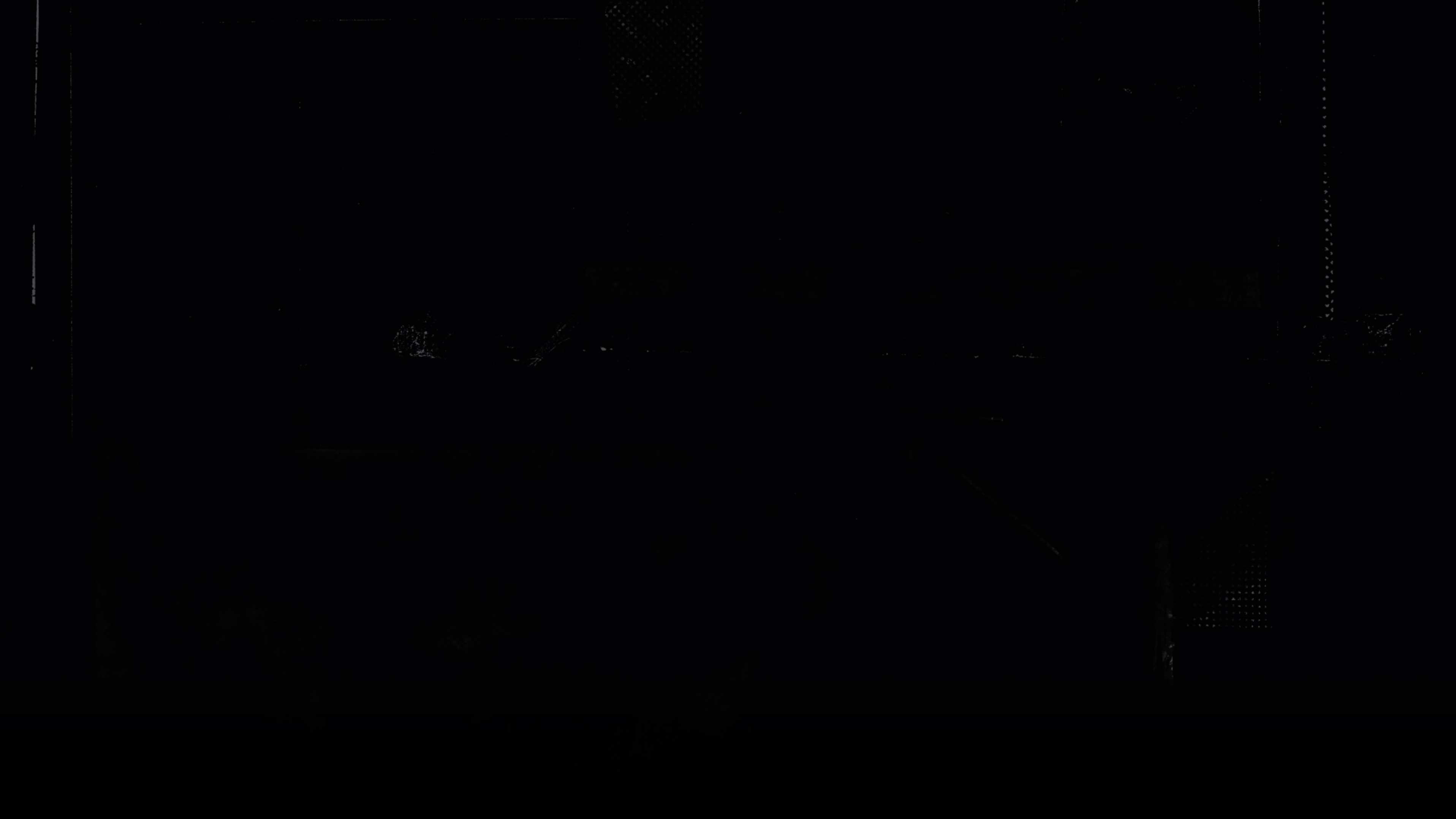 Decriminalizing minor offences will decrease street-level harassment and interactions between the police and various communities. This is possible by repealing outdated and laws and bylaws across municipal, state, provincial, and federal jurisdictions.

Police drug enforcement departments can be defunded & disbanded through the decriminalization of drugs.

Decriminalization would ensure that individuals who use, possess, or sell drugs are not subject to arrest, detention or conviction. This removes the need for a police apparatus for enforcement of ineffective drug laws.

Drug laws have consistently served as vehicles for criminalizing Black, Indigenous, and poor communities, contributing to racial profiling, discriminatory enforcement, and mass incarceration. In North America today, millions of people are or have been in jails, prisons, on probation or parole for drug possession charges—many for possessions of small quantities for personal use.  Repeatedly, research has shown that incarcerating people for drug-related offenses does little to impact whether or not people continue to use drugs.

Several jurisdictions are moving towards a harm reduction framework to drug use. For decades, harm reduction advocates have been pushing for a safe supply of drugs to respond to the overdose crisis and to improve the wellbeing of those who use opiates. With a safe supply we would see a drop in opioid related deaths. The benefits of safer supply programs currently running in Ontario, Canada are impressive.

on interdiction practices in total

The United States has led a 40-year international war on drugs that prioritizes prohibition, interdiction of traffic, and criminalization. This has cost US taxpayers more than $1 trillion on interdiction practices in total, and $51 billion annually. Drug enforcement costs Canadian taxpayers $2.3 billion annually. Despite these costs, trafficking and consumption have consistently remained steady. These resources could best be put back into communities that support programs in vulnerable communities.

Across all borders, the prohibition of drugs and subsequent war-on-drugs approach promote the cartelization of the drug industry, which increases, rather than violent crimes. When drugs are illegal, users have no means of legal recourse to settle disputes or legal protection for their business transaction.

By decriminalizing recreational drug use & retroactively pardoning drug offenders, we can:

By decriminalizing drug use, we can replace the use of police in enforcing ineffective war-on-drugs era legislation, and more effectively target addiction by implementing: 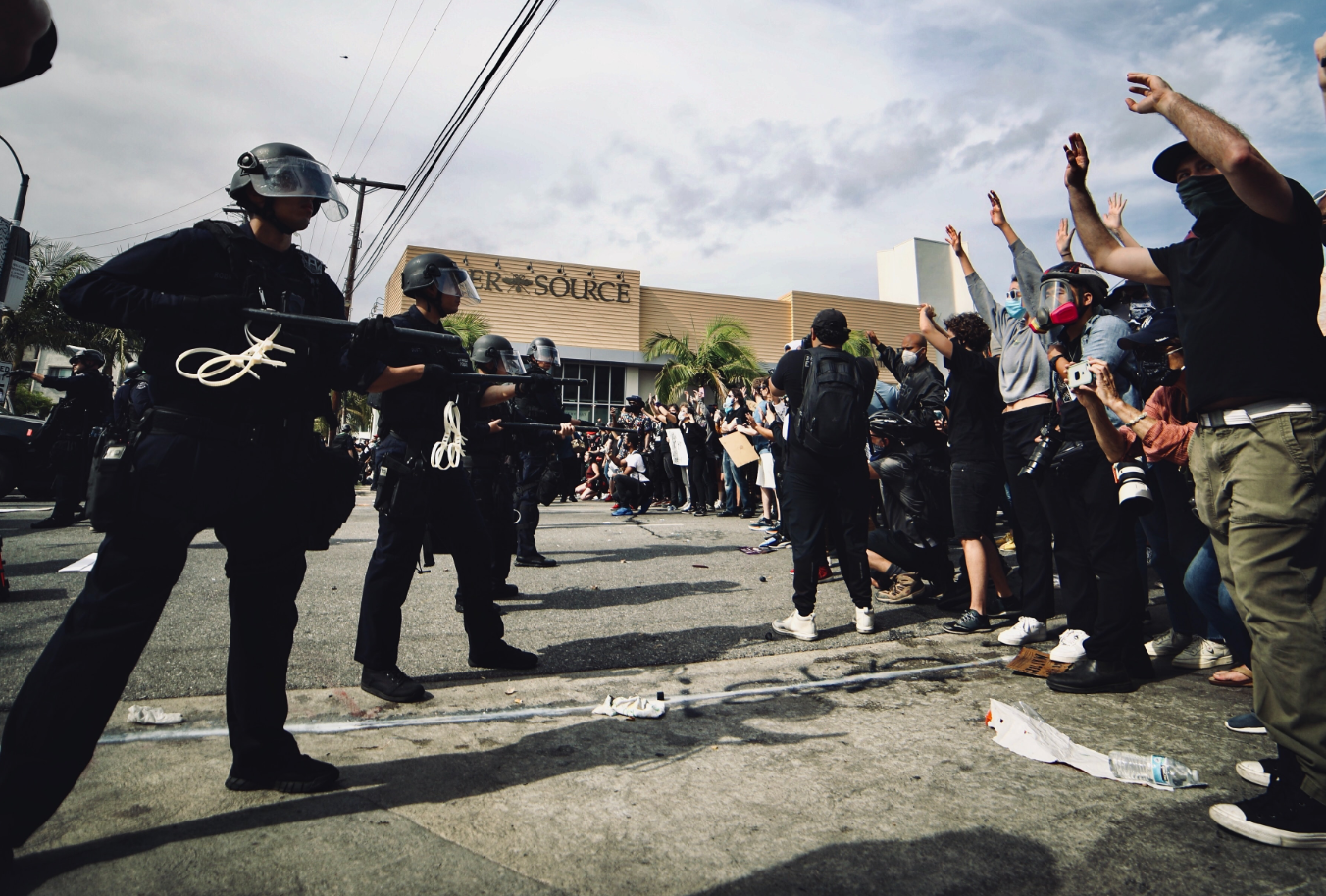 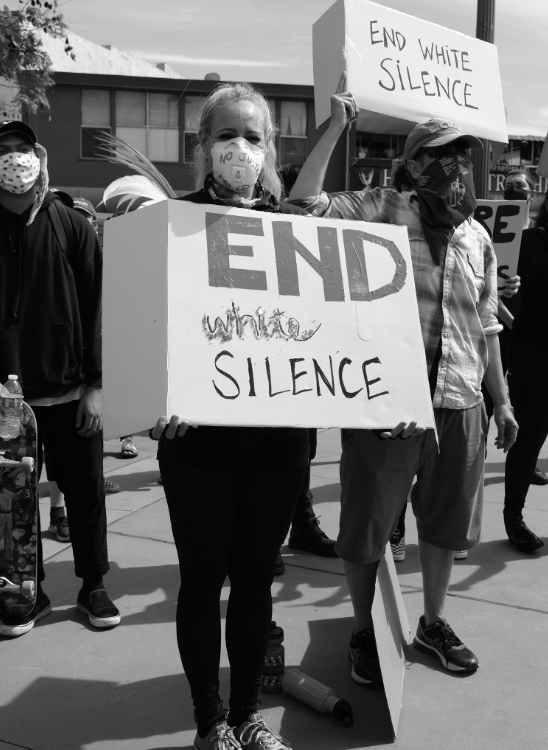 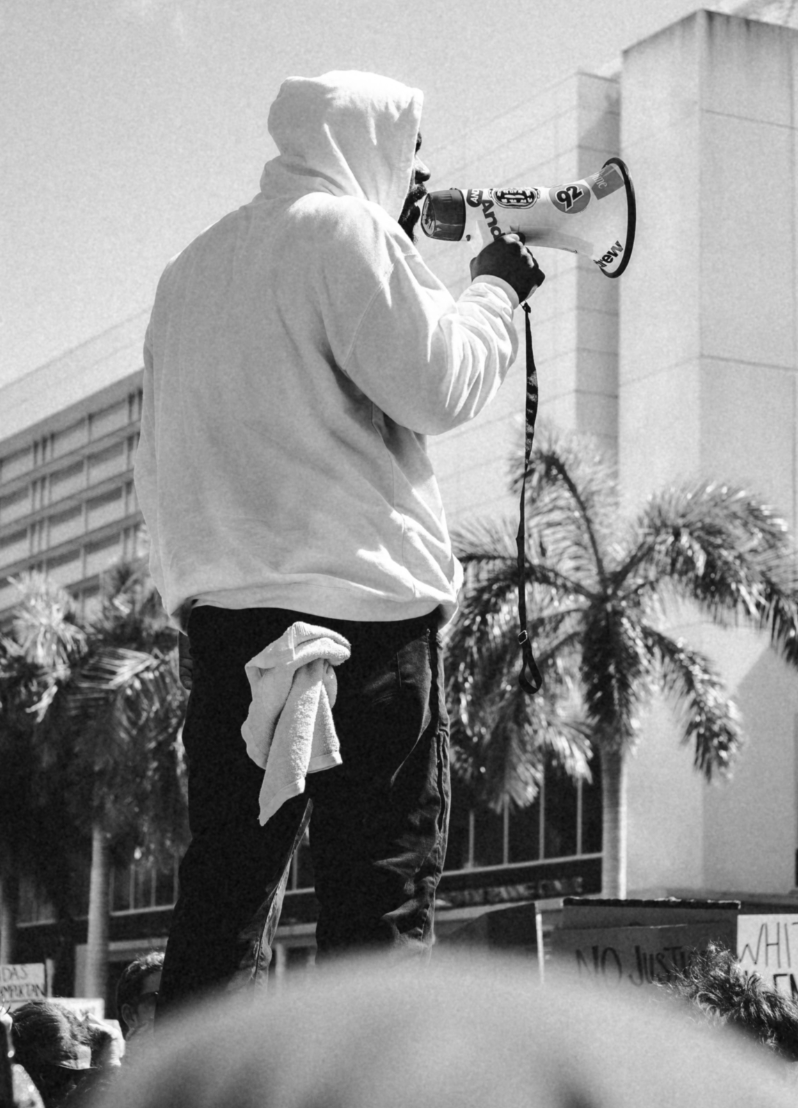 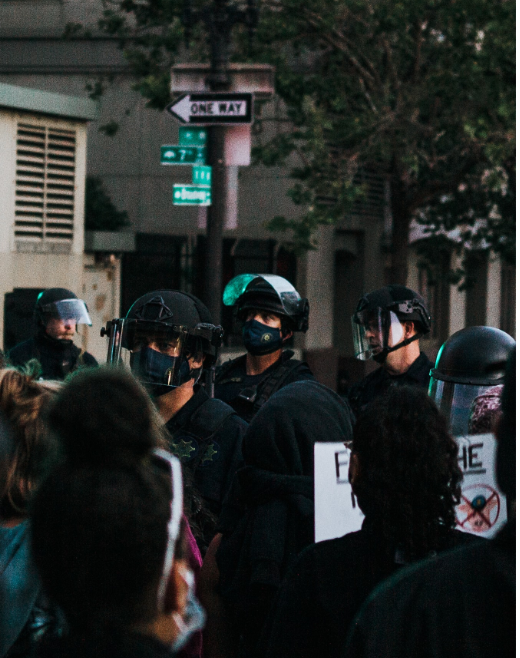 Police function can be defunded and reduced through the retroactive decriminalization, release, and record expungement of all prostitution related offenses. There is an exorbitant amount of funding that goes into law enforcement to criminalize sex workers, clients, and third parties in the industry. The use of criminal, immigration, and municipal laws ensure the constant unwanted and unsolicited presence of law enforcement in the lives of sex workers, social and racial profiling, harassment, surveillance, arrest and detention—all of which contribute to sex workers’ isolation and vulnerability to violence.

In the United States, Sex work is criminalized through prohibitions on selling sexual services, soliciting sex, living off of the earnings of sex work, brothel-keeping, or the purchase of sexual services. Sex workers are criminalized often for minor offenses such as loitering, vagrancy, and impeding traffic. In some parts of the US, people convicted of prostitution-related charges are registered as sex offenders and therefore ineligible to receive loans, public housing, and educational opportunities.

Across North America, the impacts of criminalization are exacerbated by already existing overpolicing and surveillance of public space, resulting in the use of additional laws and regulations against primarily Black and Indigenous sex workers. Criminal convictions for sex-work related offenses have been used as basis for arbitrary re-arrest and reintroduction within the criminal justice system.

The decriminalization of sex work will divert funds from its unsolicited and unwanted police presence (including front line officers, courts, & prison costs) to programs that meet the needs of sex workers including housing, employment, health, and harm reduction, and to address violence against sex workers.

The decriminalization of sex work will divert funds from its unsolicited and unwanted police presence (including front line officers, courts, & prison costs) to programs that meet the needs of sex workers including housing, employment, health, harm reduction, and treatment, and to address violence against sex workers.

In the US, of the 10.3 million arrests made per year, only five percent are for the most serious offences, including murder, rape, and aggravated assault. The remaining 95 percent are for social conditions related to poverty and precarity. Charges such as loitering, unlawful assembly, drug possessions and a whole host of discretionary charges that are disproportionately against Black and Indigenous peoples. The police spend most of their resources going after minor incidents that could be solved by other non-lethal means.

Despite having no other place to go, unhoused people are regularly subjected to harassment from police while living in public space. Rather than policing unhoused people and criminalizing them for their poverty, we could instead reinvest resources saved from defunding the police into social housing programs.

During the global pandemic, we all got a new understanding of the dangers of not providing adequate, safe, shelter for unhoused people. Cities across North America responded by quickly setting up unhoused people in hotels to prevent the transmission of COVID-19. Why couldn’t we, instead of targeting unhoused people for arrest and incarceration during normal times, boost funding to the shelter system and public housing programs? Rather than criminalizing people for not having money, we should be supporting everyone’s ability to live in dignity. 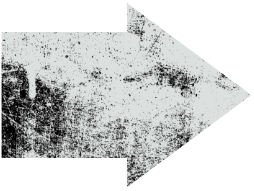